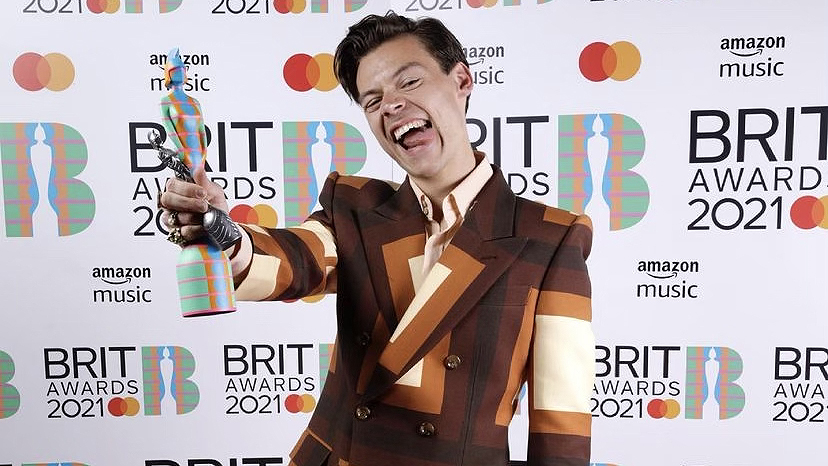 The BRIT Awards 2021 took place at London’s O2 Arena last night, where a crowd of 400 people gathered to celebrate the past twelve months of music. Hosted by comedian Jack Whitehall, this year’s ceremony opened with Coldplay performing their new single ‘Higher Power’ from a pontoon on the River Thames. Dua Lipa, Arlo Parks and Olivia Rodrigo and many more also took to the … END_OF_DOCUMENT_TOKEN_TO_BE_REPLACED

Taylor Swift released a new song on Friday 26 March titled, ‘You All Over Me (From the Vault.)’ The track was written by Swift between 2005 and 2007, and was previously unheard until its official release this morning. The new release, ‘You All Over Me,’ is produced by Aaron Dessner, co-written by Scooter Carusoe, and features the backing vocals of Maren Morris. It is one … END_OF_DOCUMENT_TOKEN_TO_BE_REPLACED

Do Not Sell My Personal Information